The University of South Florida has announced that it had parted ways with head football coach Charlie Strong.

The decision was made after the Bulls lost to in-state rivals the UCF Knights.

Strong was named head coach in December 2016 and led the Bulls for three seasons.

During his time at USF, Strong had a 21-16 overall record and made two bowl appearances.

“I would like to thank Coach Strong and his staff for their hard work and contributions to our program,” vice president of Athletics Michael Kelly said in a statement. “I have tremendous respect for Coach Strong and his dedication to recruiting and developing young men of talent and character and leading them with integrity.” 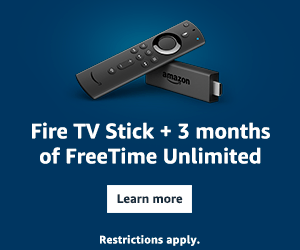