The event will be held in conjunction with Parimatch, a sports betting company for which McGregor serves as an ambassador. Last week, McGregor posted a photo of himself obtaining a Russian visa on Twitter.

McGregor is expected to discuss his plans in Russia as well as provide an update on his training and current physical condition, according to a release. It is also likely that McGregor will promote his Proper No. Twelve Whiskey, which recently launched in Russia.

“McGregor will meet with journalists on October 24,” read a statement from event organizers. “This will be the first-ever event of this format with McGregor’s participation in Russia.

“It is possible that he will make a statement about his return to the Octagon.”

McGregor has not competed since a fourth-round submission loss to the Dagestani grappler at UFC 229 in October 2018. 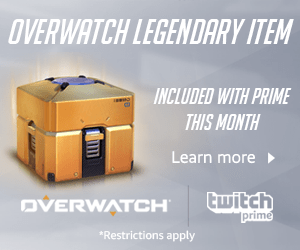