MMA heavyweight fighter Dmitrii Smoliakov will not be fighting until 2021 after receiving a two-year suspension from USADA after failing a pair of drug tests.

“Smoliakov, 37, tested positive for recombinant human erythropoietin (rHuEPO) and intact human chorionic gonadtrophin (hCG) as the result of urine samples he provided out-of-competition on April 22, 2019 and in-competition on April 27, 2019 at ESPN+ (Fight Night) 10, where he lost by technical knockout,” USADA officials wrote in a statement.

The test was collected the night when Smoliakov suffered a first-round knockout by Greg Hardy in his last appearance in the UFC. Smoliakov moved to 0-3 in the UFC with that loss and was subsequently released from the promotion back in May.

While fighters under USADA suspensions are not allowed to compete, countries without an athletic commission or governing bodies that don’t recognize USADA will still allow athletes to fight while under a suspension.

Smoliakov will be eligible to return to the octagon on or after April 22, 2021 as a result of the two-year suspension handed down by USADA.

Smoliakov is currently scheduled to compete at Fight Nights Global 94 in Moscow, Russia in October. 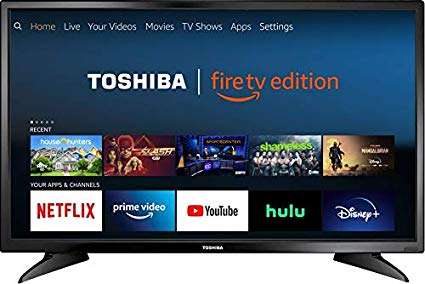