The league announced on Thursday that all discipline issued to Garrett was upheld upon appeal by James Thrash, the appeals officer jointly appointed by the NFL and NFLPA.

NFL Network Insider Ian Rapoport reports that Garrett was also fined $45,623, per a source informed of the situation

The NFL originally suspended Garrett for the rest of the season and the playoffs for the incident with Steelers quarterback Mason Rudolph.

An on-field fight broke out during the last 8 seconds of the Thursday night game on Nov. 14. It escalated when Garrett ripped off Rudolph’s helmet and hit him in the head with it.

Garrett’s is the longest suspension for a single on-field incident in league history. 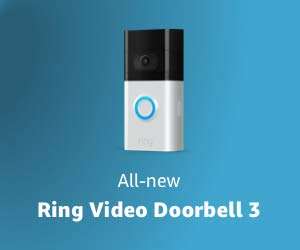